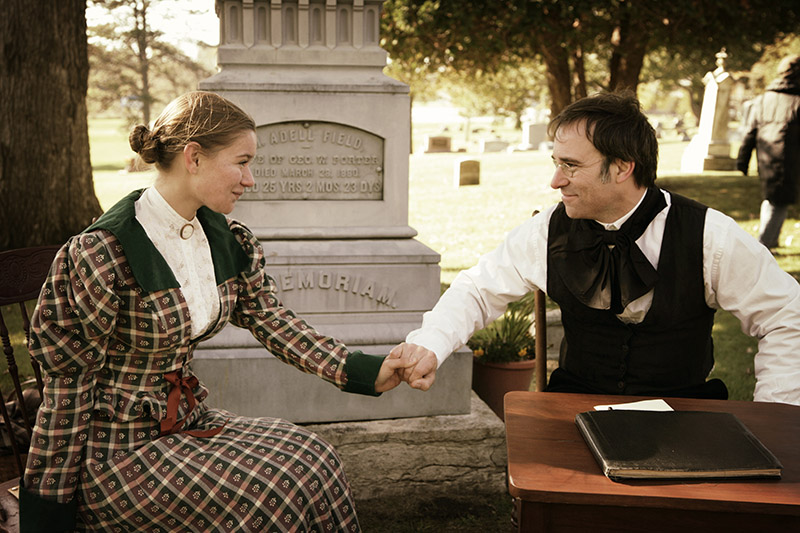 The idea for Upstart Crow Theatreworks was hatched in the fall of 2002 after staging a production of A Midsummer Night’s Dream with a cast of Decorah-area children. Now in its 12th year, Upstart Crow Theatreworks makes its home at ArtHaus, and continues to offer productions, classes and workshops for children and adults. Collaborations between Upstart Crow and Vesterheim Norwegian-American Museum have resulted in ten original theatre pieces inspired by exhibits at the Museum. Adaptations of Lewis Carroll, Rudyard Kipling, and Dickens, Moliere’s The Learned Ladies, Shakespeare’s A Midsummer Night’s Dream, Comedy of Errors, As You Like It, Taming of the Shrew, Two Gentlemen of Verona, Twelfth Night, The Merchant of Venice, and The Winter’s Tale, as well as three Cemetery Walks in beautiful Phelps Cemetery are among our productions. 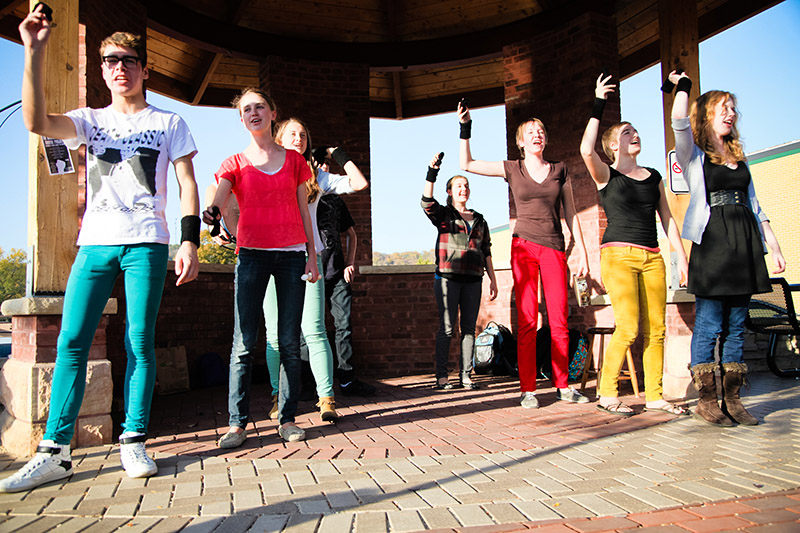 Scripts for Upstart Crow productions are chosen with an eye and ear tuned to good literature, “language” plays that are accessible yet challenging and interesting to performers and audiences of all ages. We are also interested in theatre pieces which give life to the past, learning from the experiences of those who lived before us.

Upstart Crow productions and classes have as their foundation a respect for the creative impulse within each of us, and an understanding that the skills practiced in theatre are the same as those useful in life: good listening, an understanding of ourselves, compassion for others, and a healthy sense of play. 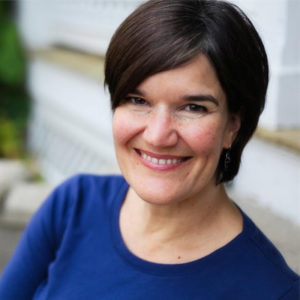 Kristen Underwood has been a theatre professional for the past twenty-five years. She earned her BFA from the University of Colorado/Boulder, and her MFA from San Francisco’s American Conservatory Theatre. As an actor and director, Kristen has been involved in well over one hundred professional productions for companies around the country, in addition to teaching theatre for CU/Boulder and Luther College, among others. After ten years as an actor, director, and managing Core Artist/Education Director for the Commonweal Theatre, Kristen founded Upstart Crow Theatreworks in 2002 and ArtHaus in 2008. 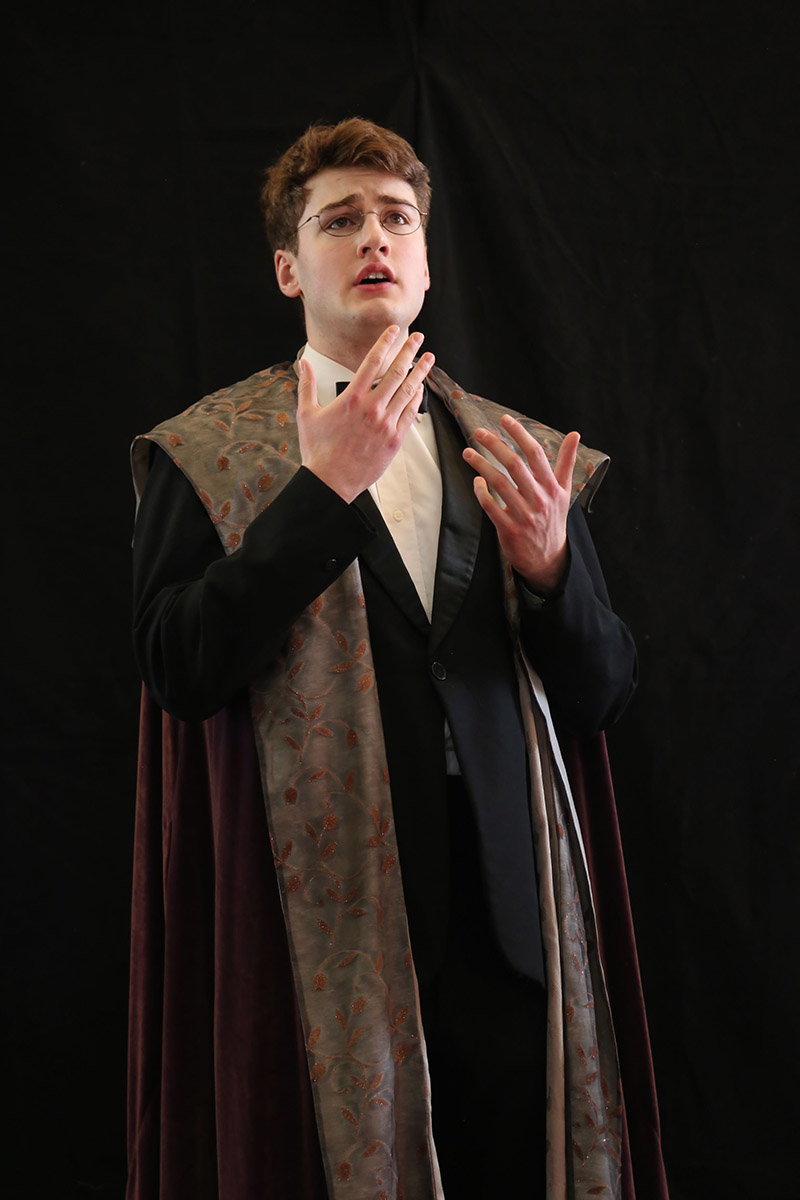 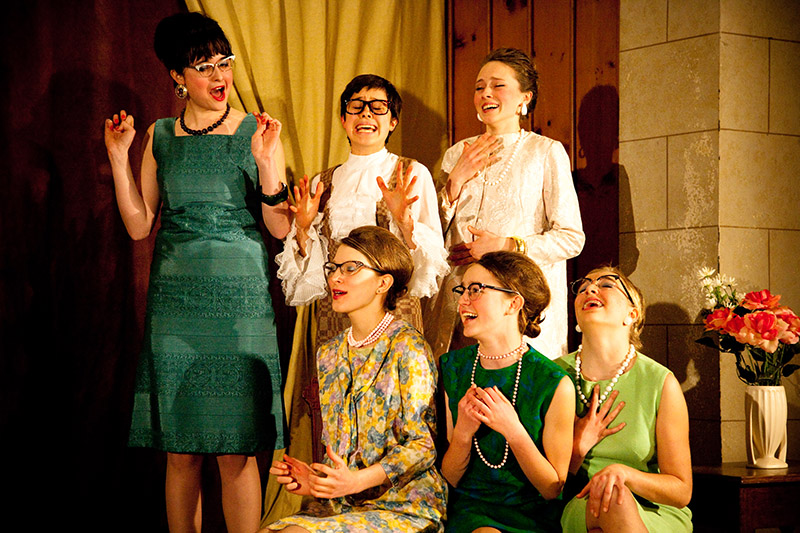